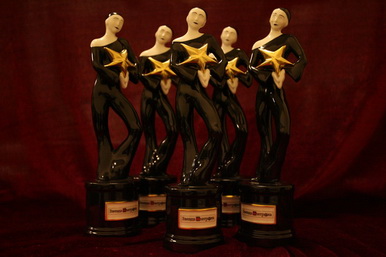 Rostelecom regularly conducts Internet broadcasting of the annual ceremony of awarding the Theater-Goer Star prize at Vakhtangov State Academic Theatre. The award has become a symbol of unbiased evaluation, fair victory and public recognition. During the theater season, the audience chooses their favorite premieres online on the Internet portal of the award. At the end of the year, the winners are announced at the ceremony following the voting results.

Rostelecom has supported the First Crystal Turandot award since 2009. The Company traditionally organizes direct Internet broadcasting of the ceremony of awarding the laureates and events with them to viewers across Russia.