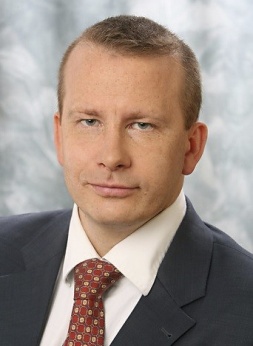 Sergey Gusev was born in 1972 in Nizhnekamsk.

Since 1996 Sergey had been Chief Technology Officer, CEO of CJSC Tatinvest, and later in 2001 he became CEO of OJSC TRK TVT.

Since 2003 he was Deputy CEO for Telecommunications and Automated Management Systems of OJSC TAIF.

In 2004 Sergey was appointed Deputy Director General of Tatmedia – the Mass Communications Agency of the Republic of Tatarstan.

In December 2016 Sergey Gusev was appointed Vice President and Director of Ural Macroregional Branch of Rostelecom.